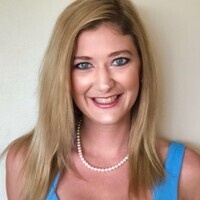 How do we learn motor behaviors to get rewards?  Exploring a role for a small class of striatal interneurons

now with the Department of Neuroscience Perelman School of Medicine,  University of Pennsylvania

The dorsomedial striatum (DMS, rodent equivalent of the caudate) is a key mediator of goal-directed behavior, serving as a critical node integrating sensorimotor, motivational, and cognitive information to drive motor execution. However, the specific neural circuitry involved in the learning and performance of goal-directed behaviors remain poorly understood. In this talk, I will describe how a small class of DMS interneurons (low-threshold spiking interneurons) gate goal-directed learning.